It’s never too dark to settle

Somewhere out there, in an Arctic fjord draped in darkness, a lone ship rolls through the freezing waves. Inside the ship, in a chamber lit by bright fluorescent lights and filled with computer screens, a group of scientists document their most recent findings. It is the modern age, and we are the best brand of explorers. The surface of the earth may have been crisscrossed by man plenty of times, but the body of undiscovered knowledge remains vast. It is our job to simultaneously push the boundaries of geography and science, taking that which is unknown and making it known.

In my case, that unknown is how factors like temperature and sedimentation affect what animals (and how many) settle on hard surfaces in Arctic fjords. We actually know a lot about how benthic (bottom-dwelling) animals are distributed in Svalbard waters. You can find plenty of papers about what animals live on rocks, what animals live on algae, and how the communities vary in different parts of the fjords. We know comparatively a lot less about how those animals get there.

Most bottom-dwelling animals like barnacles, hydroids, and bryozoans spend their entire lives in one place. In order to reproduce and distribute their young to new places, they have a larval stage in their life cycle. Larvae often look very different from the adults, and they’re carried around by ocean currents until they find a good spot to settle. It’s the same idea as caterpillars and butterflies – well, if caterpillars could fly and butterflies spent their adult lives permanently attached to trees.

In most parts of the ocean, animals reproduce in the spring, and the larvae settle through the spring and summer. What I want to find out is if any larvae will settle during the winter, in the polar night. Conditions during the Arctic winter are anything but luxurious – it’s the cold, dark, and there’s not a lot to eat. Would anything be able to settle and metamorphose during this time of year? 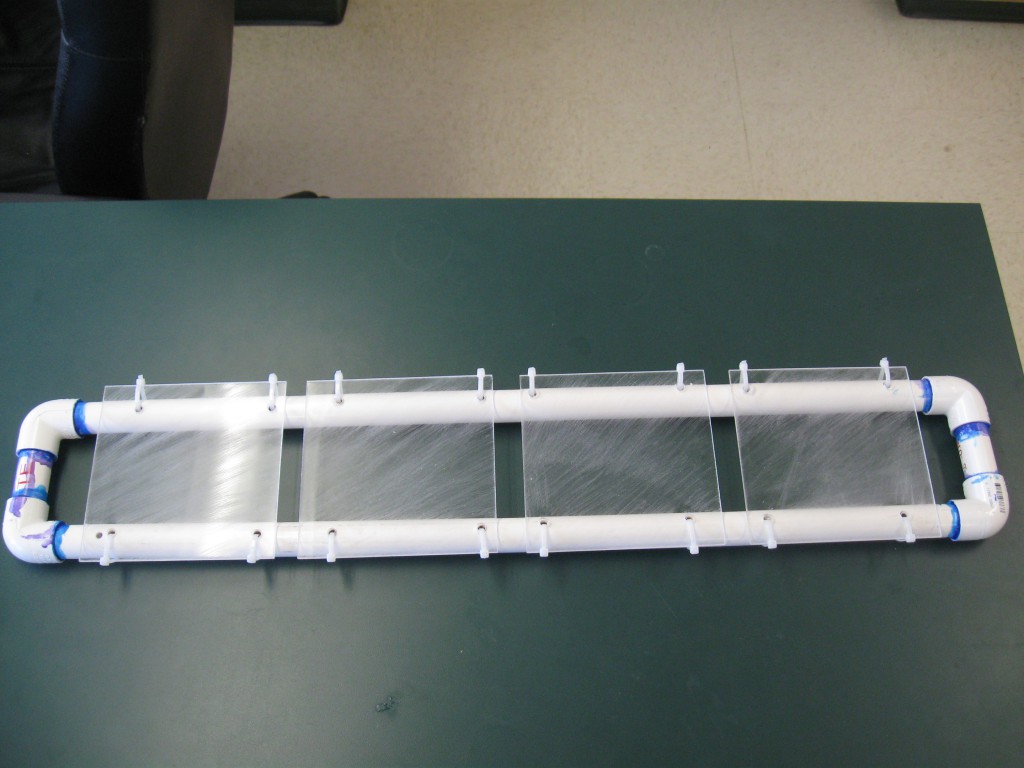 My goal during the Marine Night campaign is to answer this question. Last September, I outplanted plastic plates in the fjords with the help of two SCUBA divers, and the divers are recovering the plates for me during the cruise. I got the first set back earlier this week. At first, it didn’t look like anything was on them, but when I looked under a microscope, I could see hundreds of tiny worms on the plates. The worms are called spirorbids, and they live in calcium carbonate tubes. I also found a number of bryozoans, or moss animals. Bryozoans live in colonizes of hundreds or even thousands of individuals, but the colonies I found only had one or two individuals, indicating they were very young. 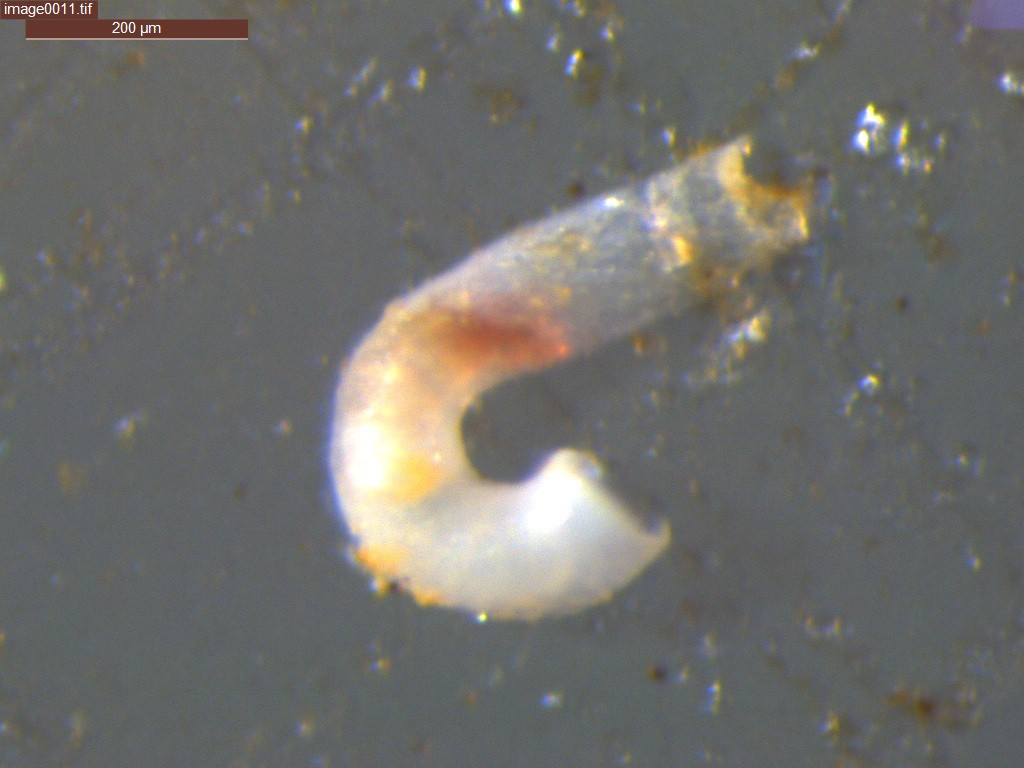 I was astounded by my results! On just 8 settlement plates, I found a total of 1400 individuals. Can larvae settle and metamorphose during the polar night? You bet they can. Text and photos: Kirstin Meyer